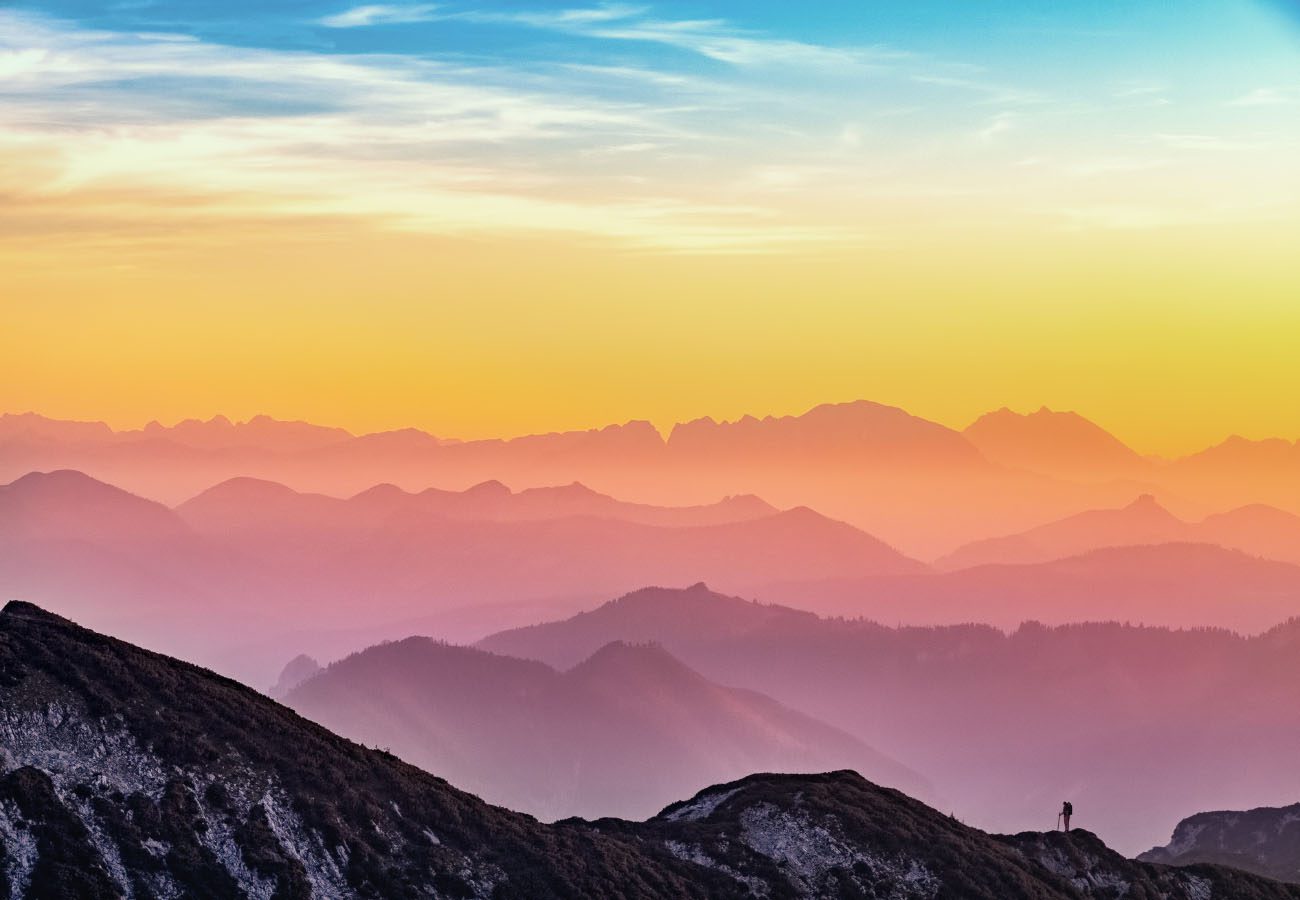 Why Does My Email Look Different in Outlook?

Why Does My Email Look Different In Outlook?

Why Does My Email Look Different When It Lands In My Inbox?

One of the most common questions the Swift Digital support team receive is,

“My email looks fine when I preview it. Why does it now look different when I open it in Outlook?’

Despite their popularity, Microsoft’s Outlook 2007, 2010, 2013 and 2016 are four of the biggest offenders when it comes to email formatting.

It can certainly be frustrating and unless you live and breathe email design, it can be difficult to wrap your head around.

During the build and design phase, the Swift Digital production team test all templates across the main email clients and browsers and on both mobile and desktop, but there are particular circumstances where your emails may display a little differently.

Publishing and testing with Outlook

1. Testing Software - Use testing software like Litmus or Email on Acid to test your emails across Outlook versions before you send.

2. Outlook Settings - Update your settings in Outlook to make sure that your emails do not use Microsoft Word In Outlook.

Go to Tools menu, then Options item and then click on Mail Format tab. Make sure that both checkboxes that reference Microsoft Word are unticked. This will allow Outlook to use its own faster and more lightweight editor instead.

3. Poor Support for Padding and Margin Attributes – This can be patchy, so if you’re having trouble getting an image to sit in the right place, we suggest laying things out in a table.

4. Image Borders – The HTML code for image borders is not supported by Word. Consider adding the border to the image itself.

6. Gaps in Email Content– The Word engine renders long emails just like a multi-page Word document. This can result in a ‘page break’ in exceptionally long content, about 1800 pixels down the page.

How Does Outlook Differ From Other Email Providers? (Gmail, Yahoo, Hotmail)

For reasons known only to a mystical inner cabal at Microsoft, these four use the Microsoft Word engine to render HTML emails.

Yep, a word processor rather than, say, Internet Explorer.

The bane of email designers all over the world. Using a word processor means that some HTML and CSS is not supported, which can cause display discrepancies in your emails.

Harness the Power of Email Marketing

Is your business currently using email as part of your marketing strategy?

Do you need help with the creation and automation of your emails, or would like to increase engagement of them?

Who is Swift Digital?

Swift Digital is an Australian owned Marketing Automation and Events Software. All our data is hosted in Australia and is thereby bound by Australian privacy law–not foreign legislation.

It is built with all the tools you need to automate your email marketing and events.

Our client’s email templates are tested across different browsers and email clients, including Outlook.  This makes sure that when it comes to publishing, there are no nasty surprises.

To find out how your business can get the best out of Swift Digital’s platform, contact our team today on 02 9929 7001 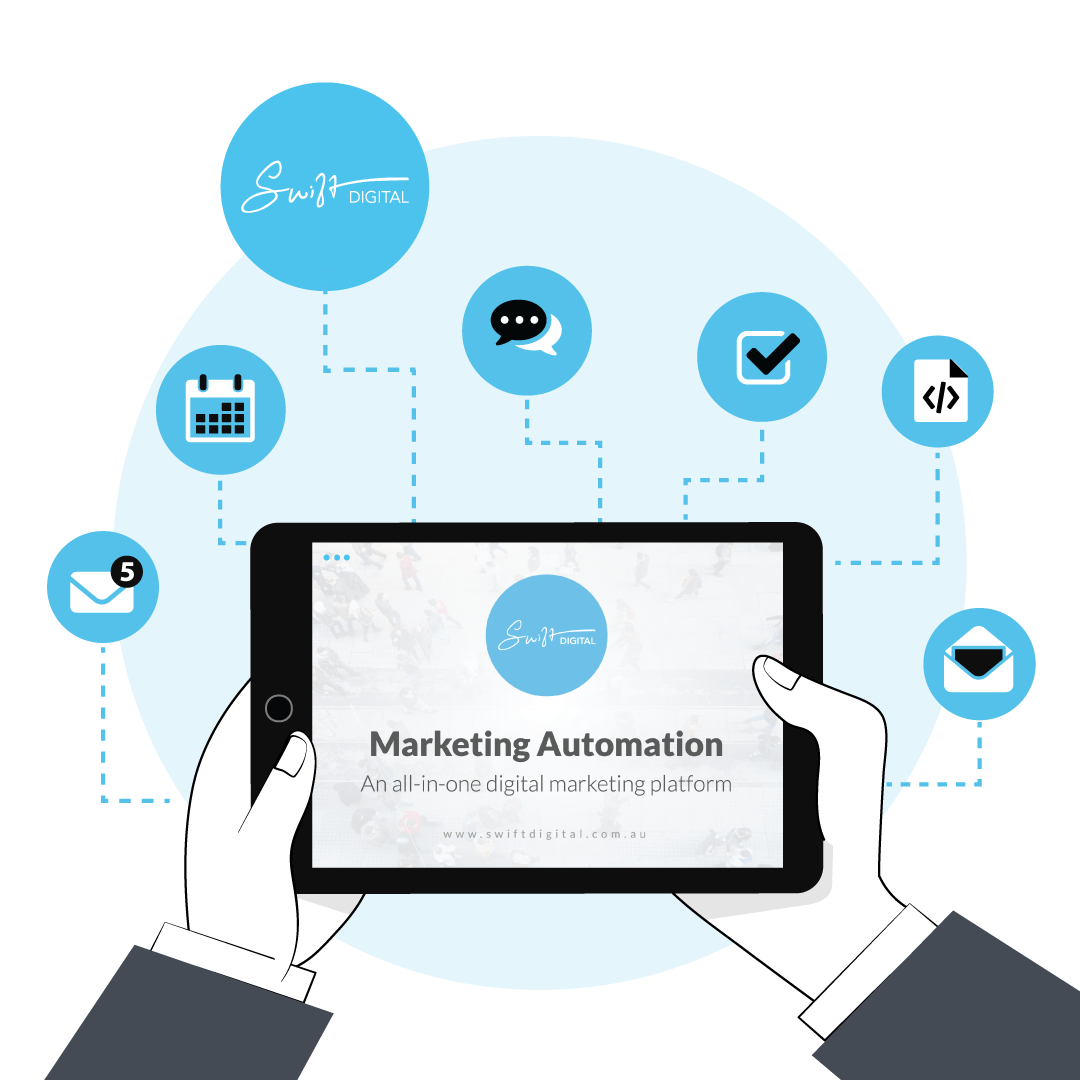 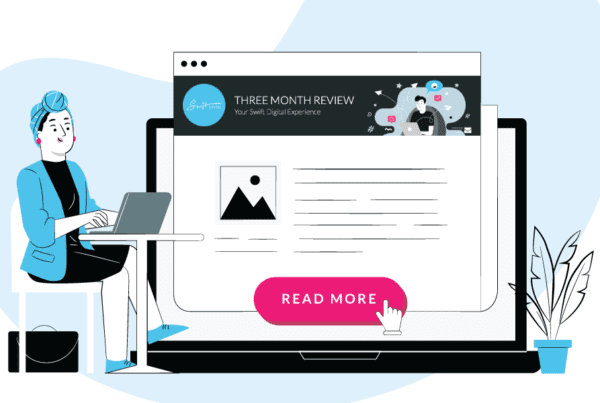 How To Build a Compelling Email Communication Plan For 2022