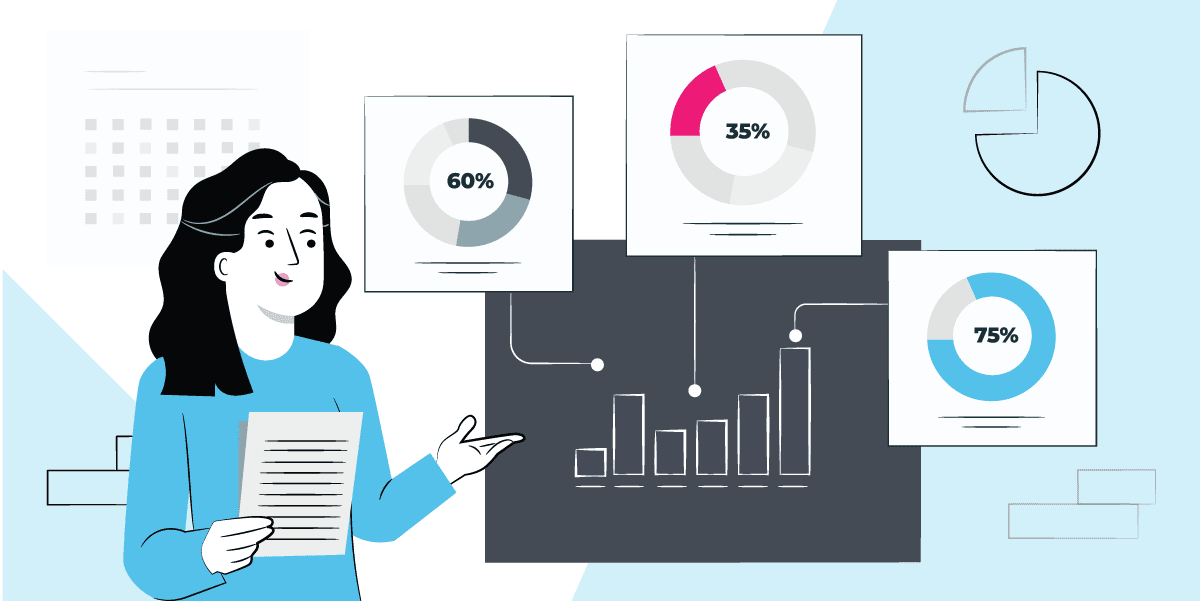 How to Identify and Engage with Government Stakeholders [Free Template]

Large, complex and/or controversial projects need to engage a range of stakeholders to ensure success. However, one group of stakeholders has a higher than normal impact on these types of projects: government stakeholders.

In this post, we review the different types of government stakeholders and how to engage with them to maximise the success of your project or endeavour.

Why are Government Important Stakeholders?

Government is an important stakeholder because it controls, among other things, the regulatory framework which defines how enterprises are able operate, which is critical to long term success.

The areas government stakeholders control include;

When it comes to managing stakeholders, a Stakeholder Communication Plan is a must-have.

Who are Government Stakeholders?

There are two main types of government stakeholders: elected representatives and non-elected officials.

Depending on your jurisdiction elected officials include members of parliament, local government councillors, Mayors and State Premiers. Elected officials typically have responsibility for broader policy directions and can be important for projects which are controversial, require changes in the business environment or public support.

Engaging with elected officials can be a complex, long and time-consuming process. They operate quite differently to many other stakeholder groups and you may need to hire specialist consultants, generally termed lobbyists, to help you most effectively engage with them.

In addition, there are often strict laws for political lobbyists and what you can do when engaging with politicians so you will need to make yourself aware of the laws that apply to you.

Lastly, remember that you may need to include the political party structure, not just the elected official, in your stakeholder engagement process.

For smaller and less controversial projects you will mostly need to engage with non-elected officials who implement the elected official’s policy agenda into the day to day operations of the government.

This group is just as important as elected government stakeholders because they create the detailed rules and regulations under which your project must operate.

Depending on your exact project or enterprise of course there are a very large number of specialist government agencies which to might need to engage.

For smaller, or more straightforward businesses or projects engagement with government stakeholders might be quite simple – applying for the appropriate license or business approvals through standard channels.

Email is often the default approach for communication and can be very effective, but typically two-way communication is also needed to engage fully with stakeholders.

You should consider creating and managing a range events that allow interactive engagement with stakeholders:

Building bridges and understanding how to communicate with stakeholders is an invaluable skill and is important to the overall project success. If you would like more information on how to improve your communication with stakeholders then feel free to get in touch with Swift Digital.

Swift Digital works with a number of public and private sector companies – including Government organisations, Universities and Utility companies– to improve their communications and stakeholder management.

To find out how your business can get the best out of Swift Digital’s platform, contact our team today on 02 9929 7001.

Who are stakeholders in local government?

Can the government be a stakeholder?

Absolutely, governments can and are stakeholders in a range of activities and projects. Governments to deliver services to citizens and any organisation that is part of delivering those services should consider the government to be a proxy stakeholder for the citizens themselves.

Does the government have stakeholders?

Yes – a government’s ultimate stakeholders are its voters and citizens. However, there are a range of intermediate stakeholders that governments will seek to engage and are also important including political parties and action groups of all shapes and sizes.

What Is Stakeholder Engagement and Why Is It Important? [Free Template]

Community Stakeholders: How To Identify and Engage for Project Success